AKXXVIII has been in existence since 2016 and was founded by Louise de Gier. It is a fashion boutique which markets luxurious silk scarves for women of all ages, irrespective of their age, background or origin.

The name, AK XXVIII, is a homage to my mother. A and K are the first letters of her first and last names. She was born in 1928. My mother was a unique woman who really loved fashion and who let me wear highly original clothing when I was a girl. I thought it was beautiful.

I have wanted to do something in the fashion industry for a long time now. After completing secondary school I started studying law. With it you had a good future, something which my parents felt was important. My father was a notary and my mother was the head of a maternity centre. She stopped working when she had children. That was the way it went at the time. My mother was very creative. She painted, sculpted, bought a piece of fabric in the morning and walked around in a new dress in the evening. She was very handy, installing parquet floor herself, taking care of the electricity and climbing on the roof to repair things if necessary. 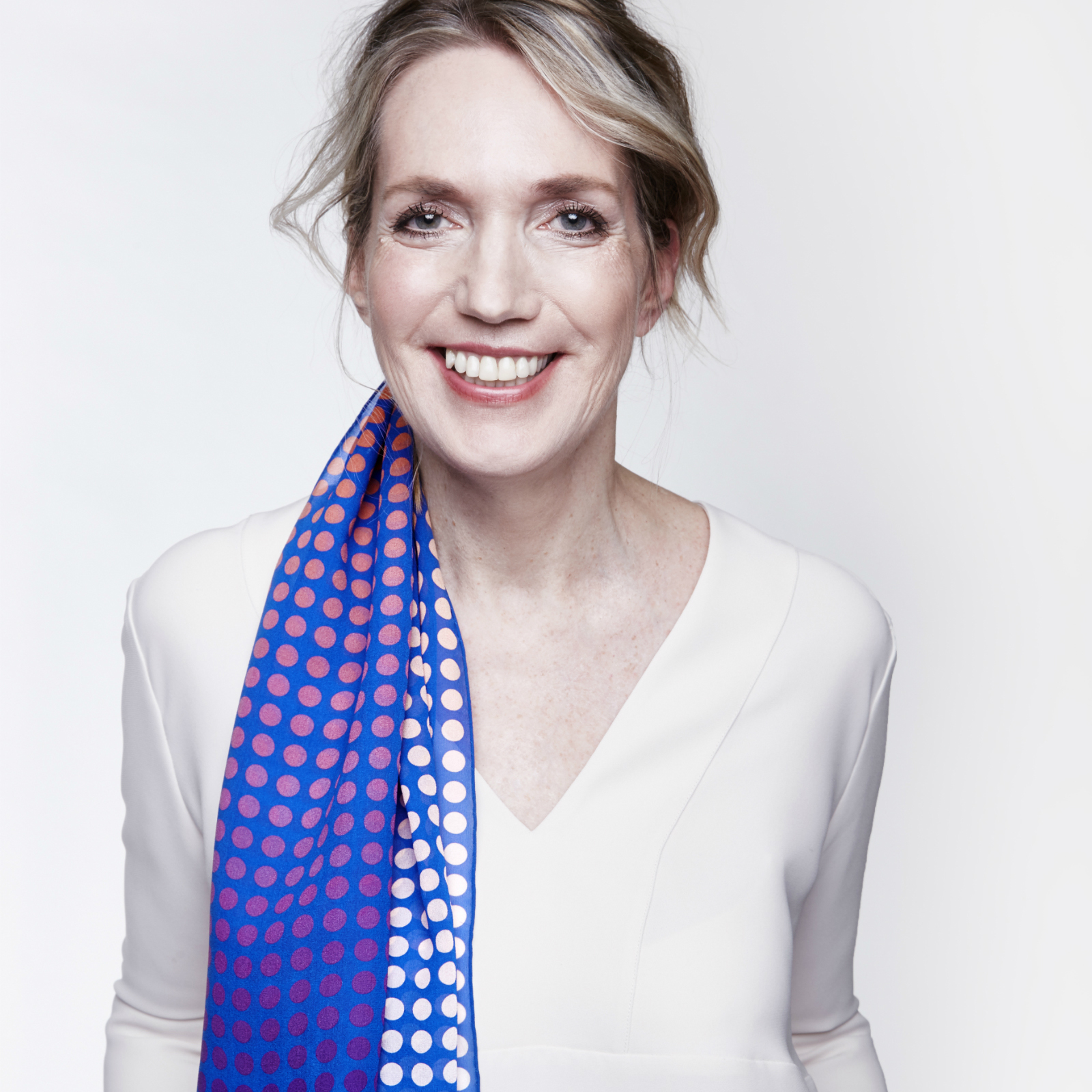 Although I have worked as a lawyer with great pleasure for more than 25 years, fashion has always been my passion. Years ago I began to collect information about design, production, marketing and sales. Through the graphic design department at Artez, an art school in Arnhem, I came into contact with Chantal Hendriksen. When presenting the logo, Chantal looked back on 1928. For the textual logo and the website we use Gill Sans, a font which was introduced into the market in 1928. I thought the logo was splendid and subsequently asked Chantal to help me design the scarves. Because I opted for dots as a screen for the Icon scarves, Chantal combined the fashion prints which I had mentioned (text, animals, flowers, a signet and an icon) with graphical elements. The Dots became the first line of scarves. It is possible for subsequent lines to build on this, for example, stripes, patterns and so forth. Other lines will also be released, because I would like to work with more designers who can contribute their own ideas.

The design and production of the Dots line has taken a great deal of time but the result makes it worthwhile. They are gorgeous scarves which are supplied in a fabulous storage box and which are modelled by inspiring women on the website. All of those women have their own story. Like my mother, they are strong women who stand for something.

My mother passed away in 2011. Unfortunately, during the last 25 years of her life she suffered from Parkinson’s disease, a degenerative condition. Fortunately, she was mentally fully alert. Always positive, she never complained. As far as possible, she enjoyed life. Until the very end, my father arranged for a lady to bring the latest fashions from a boutique with which she was familiar. When I established AK XXVIII, there was one thing that I knew for sure. There had to be a lovely scarf taken from an old black-and-white photo of my mother. She was an attractive woman, something which I wanted people to see. Parkinson’s disease changes your facial expression. Your glance becomes fixed.

AK XXVIII is designed for all women who face the world with as much optimism, no matter what their age, background or which part of the world they come from. They are scarves with which to pamper yourself or someone else. Luxuriate!

When Louise approached me to design a logo for the fashion line which she intended to create, not all that much had been decided on, except that the company name consisted of her mother’s initials and the year in which she was born. I converted the year, 1928, into Roman numerals, because this gave rise to a more exciting image. I also discovered that the famous font, Gill Sans, had been introduced during that year.

Louise’s view of fashion appeared to me to be somewhat clichéd. For instance, she wanted to incorporate a photo of her mother in a design and proposed to make a series of scarves with animal prints, flowers, an icon – her mother this time – a logo and text. Despite my initial doubts, this soon served as a source of inspiration. Using only graphical tools, I examined her clichés either to undermine or reinforce them.The prints which I subsequently designed for the series were a cross-pollination of those clichés, employing archetypical elements of design, such as dots, lines and flat areas.

In this way the first scarf of the series literally became an accolade to Louise’s mother. A photo of her is depicted on the scarf but because of the huge raster image, the portrait is not visible when it is worn and the dots consequently form an abstract pattern. The image only becomes clearly discernible when the scarf is unfolded. In addition, the series includes an animal print, in this case a tropical fish as part of which the colours and shapes are presented as an abstract interplay of dots and colours. On the flower scarf the dotted pattern is transformed into a flower but reverts to dots as a diapositive. On the scarf featuring text the dots, screen-printed in gold, very subtly conceal the word, “Love”.

As a designer I found it interesting to approach fashion from a graphical perspective. As a result, it became a unique experience for me and the start of more production utilising textile.

Studio Hendriksen is the design studio founded by Chantal Hendriksen (1978) in Amsterdam, the Netherlands. The studio’s projects have their origin in a close affinity with modern art, which manifests itself in collaboration with art institutions, museums, galleries, individual artists and photographers, as well as a wide range of self-initiated projects and Chantal’s position as a lecturer at various academies of art. The combination of activities is an essential component of Studio Hendriksen. Recent projects include, amongst other things, designs for De Hallen in Haarlem, the Frans Hals Museum, the Oude Kerk, Amsterdam Art, the Amsterdam Art Weekend, the Dürst Britt & Mayhew gallery and AKXVIII. 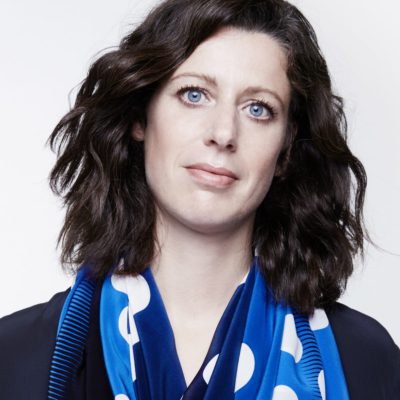